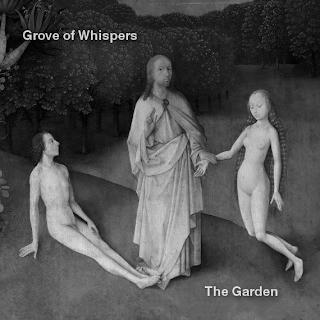 "The greatest gift that God in His bounty made in creation, and the most conformable to His goodness, and that which He prizes the most, was the freedom of will, with which the creatures with intelligence, they all and they alone, were and are endowed."

Grove Of Whispers Info:
Grove Of Whispers – is John Tocher. John does the Sadayatana Podcast (http://sadayatana.com/)and plays live several nights a week on Stillstream. He also releases dark and experimental music at Buddhist on Fire (http://buddhistonfire.com/)