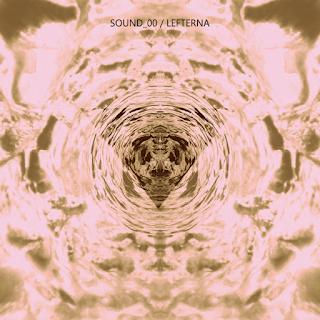 Artists Info:
Toni Dimitrov aka Sound_00 is the man behind post global, but also cultural producer and cultural explorer, radio host and radio activist, philosopher and communicologist, poet and mountain climber as well as sound artist, dj, designer, organiser. When at home and not traveling he is doing various projects that keeps him busy, from music that is obviously the main focus of his hectic lifestyle, but also other projects including reading and writing, radio art and field recordings, organizing sound/art events, doing design. His radio programs on radio Kanal 103 are dedicated to contemporary electronic music and political discourse. The Sound_00 sound is natural soundscape from Macedonian mountains.

Lefterna is the music project of Boban Ristevski, concentrated and based on exploring mostly the ambient/drone and industrial/noise related kinds of music. With elements of minimalism/improvisation/abstraction etc., the music is balancing between the more structured forms and the improvised approach to music.