Soon! The first release on our label in 2020 will be a new album from an amazing artist from Greece - THANECO. This is fantastically beautiful ambient / Berlin School.
Thaneco (Thanos Oikonomopoulos or Ekonomopoulos) was born in Patras, Greece, in November 1975. Composer of electronic music with several different influences from the electronica of the 70s and 80s (berlin school, krautrock, downtempo).
During 1994-1998 Thaneco studied music composition and piano performance in Moravian College, Pennsylvania (U.S.A) and got the Bachelor of music.
In 2001 he released his first solo album "Psychic Images"
In 2003 he released the album "Incubation" with his band "the flow"
His later work is influenced by the electronic music of Tangerine Dream, Klaus Schulze, Rudiger Lorenz, Cluster, Pete Namlook, Vangelis, John Carpenter and many other.
He is also a passionate vintage synthesizer collector and a modular synthesizer enthusiast. 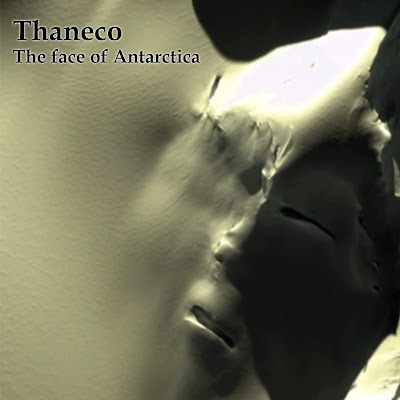