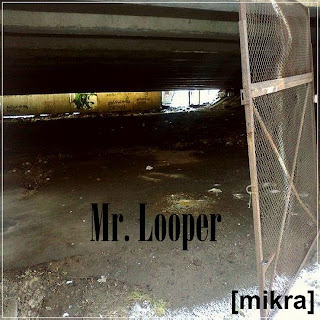 Studio Setup:
FL Studio 9, Adobe Audition, Ableton Live 7.0.2, VST - Hypersonic, MicroTonic, FM 8. Pro – 52
Release Note:
In a recording of the album a lot of the most different sound samples which have been written down on a dictophone from a portal of youtube are used. They were cut out casually and from the most unpredictable places of this portal. Processing of a sound passed through Ableton Live 7-0-2, final mastering is carried out in Adobe Audition.

My name is Paul. Was born in Minsk (Belarus) on May, 2 1976. Has organized in 2002 the solo project "Organism", with use of synthesizers and a computer. Year began to work above other solo project - "mikra" later. It more experimental. Sometimes I act on local radio stations, sometimes in clubs. Own music one ten hours has collected not. My works for the present were not issued anywhere.
[mikra] web:
http://www.myspace.com/organismless