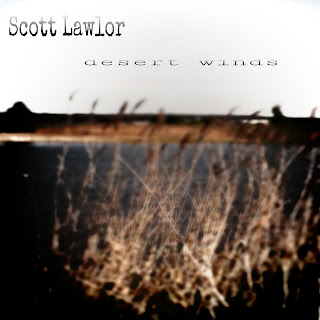 Artist Words:
I enjoy composing long form ambient music and broadcasting on the internet. I currently have a program on the stillstream network called The Blind Flight and you can read about it at http://theblindflight.wordpress.com/
I've had work released on the weareallghosts label at http://weareallghosts.bandcamp.com/, the dystimbria internet label at www.dystrimbria.cc as well as my personal site and have plans to release more material throughout the year if I can.